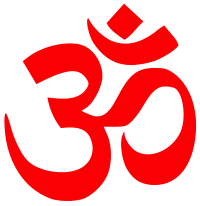 Got my Answer in this video below (Brilliant answer by Shri Narendra Modi Ji) :

Many secular people are worried that BJP / RSS may use their power to strengthen their Hindutva Agenda. When Gandhari curses Krishna that his Yadav vansh will be destroyed, he accepted it wholeheartedly by giving the reason that they are also corrupt which is a clear sign that he is against all the wrong doers even if they belonged to his own community.

Such wisdom is really necessary to maintain peace and order in today's time and only then any political party will survive otherwise the will lose their power sooner or later.

Moreover, the real threat the country faces is Corruption only! Moral Corruption in government officials / Politicians / Ordinary Citizens / Private Companies etc. is a serious issue which must be tackled with very strong laws and by spreading the message of yoga & meditation which can be taught by many genuine spiritual teachers and only that can change the fate of this country otherwise there is no hope at all if we continue the politics of vested interest.

Obsession with your religion, your family or just accumulation of wealth mindlessly only shows that we are not yet evolved to a state when we realize the oneness of all and that's the only real message taught by all the religions (including our own) which we must imbibe for a better future otherwise it will only be an idea which will never materialize.

The video only shows the curse and one can try finding one of the next episodes where Krishna explains why all the old kingdoms must be destroyed!

Kunti asks Krishna how the end of Yadav clan is necessary and Krishna speaks that he is not destroying them but the time. And suggests that if they would have participated in this war then they would have perished as well. He speaks that Yadav clan are still continuing to live with old traditions and very soon Yadav clan will perish. Vidur speaks that why God has done in this way. Krishna replies that Arya vart is divided into 16 regions and the people here didn’t have knowledge that in reality they were a part of one autonomous region but now the entire Arya vart will have one system and one king with same set of principles and one administration and one kind of public and equal justice for all. Arya vart is being referred as Bharat bhoomi but now for the first time will be called Bharat Rashtra.
GeneralThoughts 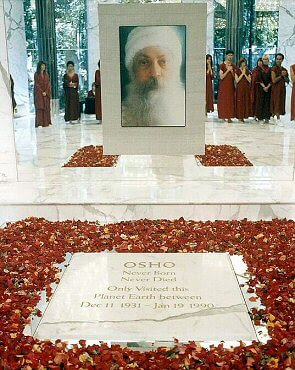 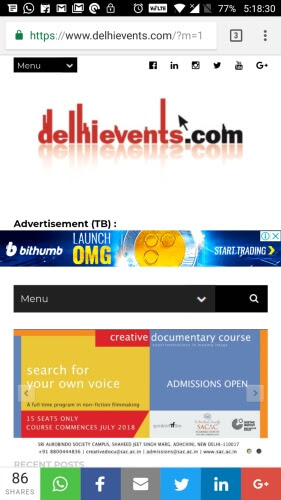